I'm the one behind the scenes that makes it all happen! 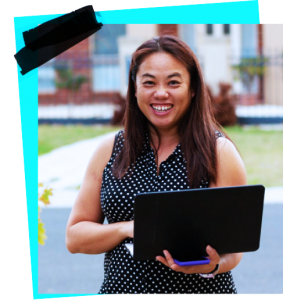 With over 25 years experience in the film industry I knows what makes a crew tick.

I have built an outstanding reputation as a person who just gets it done and isn’t afraid to get my hands dirty. I am proud to boast a track record of working with low budgets and producing quality shows.

I work hard and I work fast and I expect those around me to keep up.

I signed up as an extra when I was a teenager and quickly realised I belonged behind the camera not in front of it. I started with a short course at the legendary Metro Screen and volunteering at AFTRS before attending the Vancouver Film School in 1994.

I worked on low budget features and shorts, music videos and commercials through the 90’s including the Alex Proyas feature film Dark City. I became known in the short film world as part of the team behind Side On Screenings – a regular short film screening and networking event in the inner city suburbs if Sydney.

From 1999 – 2002 I travelled the world, living and working in both Vancouver and London, where I worked as First AD on cult festival favourite The Last Horror Movie.

These days I am probably best known for my  work with the team behind the Logie award winning comedy series Housos, Pizza and Swift and Shift Couriers  – TV Series and feature films. After a few years  hiatus and a move from SBS to 7 Mate I returned to the team for Fat Pizza – Back in Business in 2019 and again in 2020 as a Producer. (Coming soon)

Over recent years I was delighted to be invited back to Metro Screen to speak to the students and then run a workshop. Since then I  have been invited to work with AFTRS, Sydney Film School and Nida to train up the next generation of film makers. In 2019 I ran my first independent workshop in Production planning in the site of the old Metro Screen.

My goal is to create projects that interest and entertain me and that I fully believe in.

One of my key goals is to make Asian faces and stories more accessible.

With Ffunky Munky Productions I aim to fly the flag of diversity in Australian entertainment and tell REAL Australian stories with an international flavour.

The end goal is to bring good stories to the masses and send the message that it is ok to be different and have fun while doing it.

I attribute my passion for film and television to watching too much of it as a child. 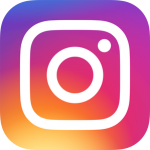 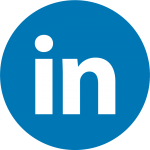 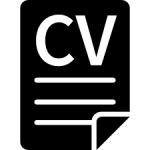 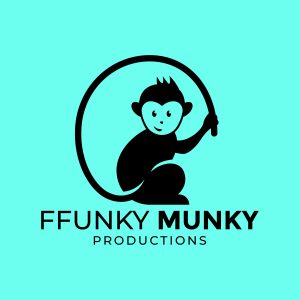 This blog is to keep you updated on what Ffunky Munky Productions is up to.